Tricia Tetreault is a finance expert at Fit Small Business, specializing in small business financing and business banking. Before joining the team at FSB, Tricia spent 13 years as a loan specialist for USDA Rural Development. She currently serves as a local town auditor overseeing and reporting on town financials.

A rural enthusiast, Tricia enjoys adventuring with her two children and operates a small scale chicken hatchery from her home in Vermont. 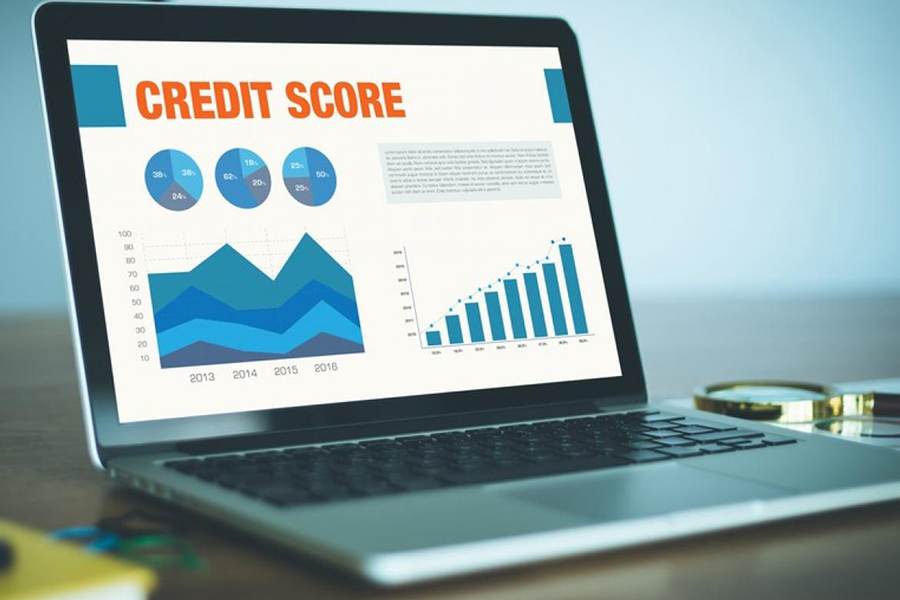 The 5 C’s of Credit: What Lenders Look For 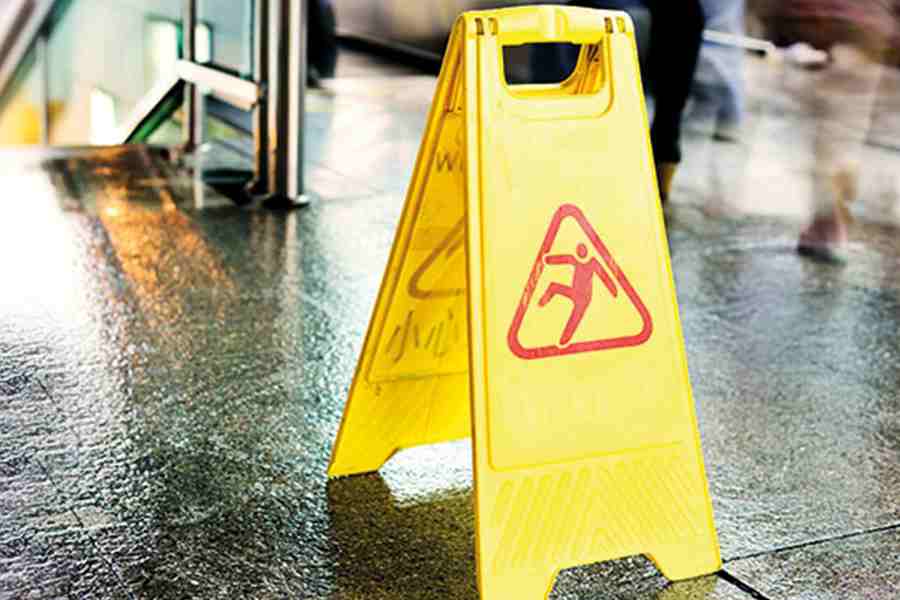 What Is Public Liability Insurance? 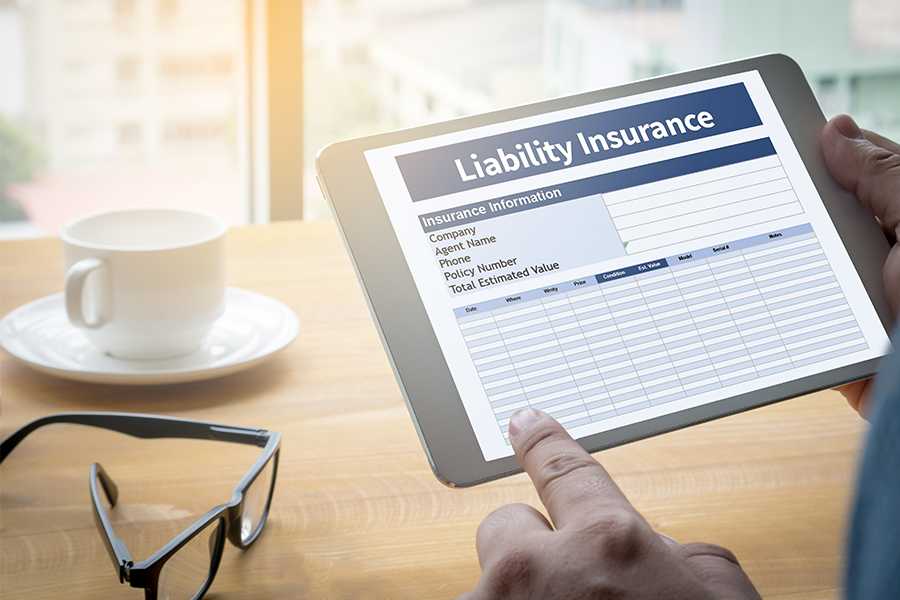 What Does General Liability Insurance Cover? A Closer Look 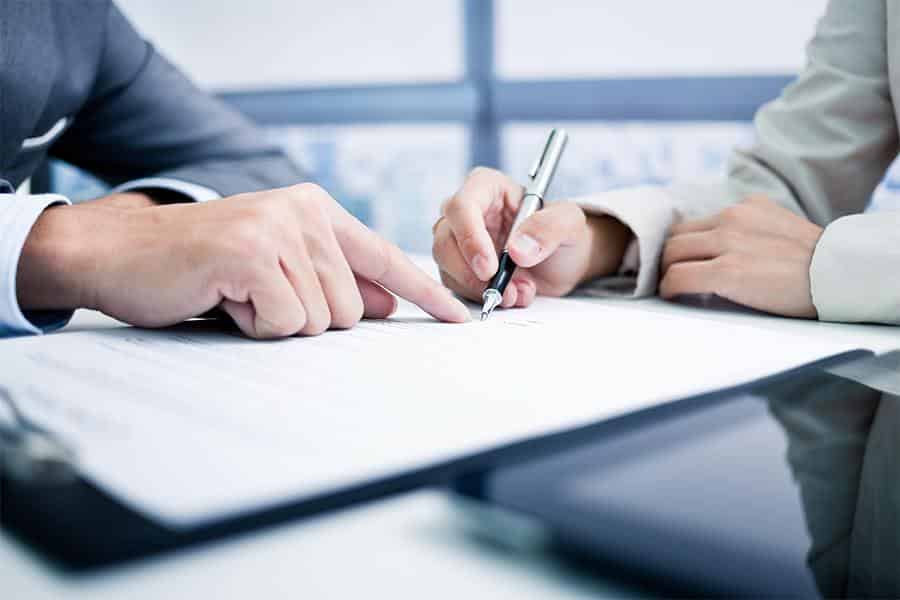 Certificate of Liability Insurance: What It Is & How to Request One 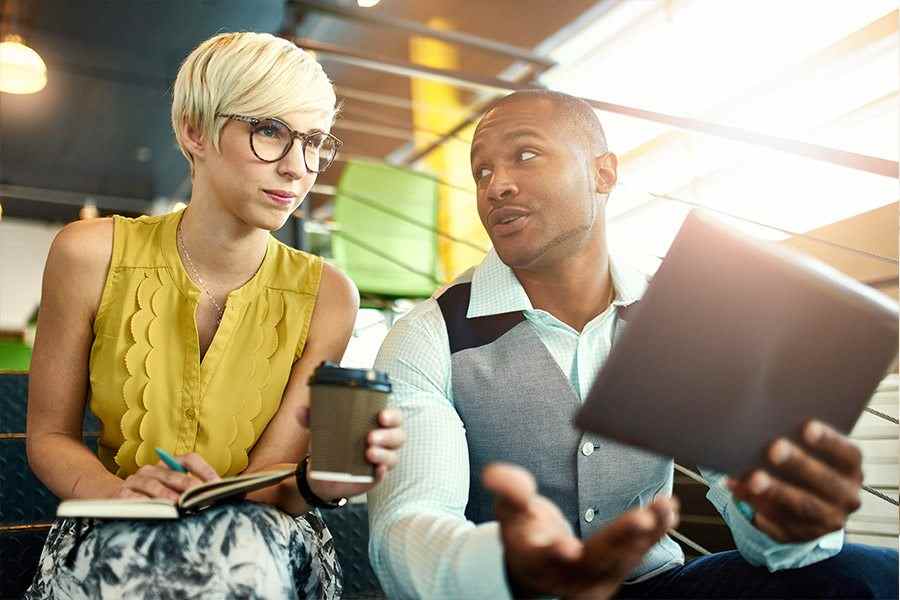 What Is a Surety Bond?