I recently interviewed Brian about press releases and small businesses. The following Q and A transcript is based on my notes and is not an exact representation or dictation of his words.

Before we dive into the details on this topic, we also suggest you check out eReleases, our pick for the best press release distribution service for small business. Visit eReleases to learn more. 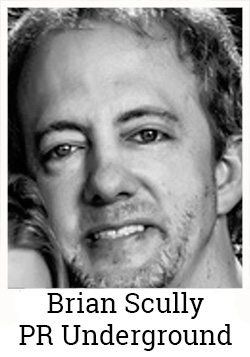 What type of viewership does a press release get when it appears in Google’s News Feed?

While the nature of the release and particularly the headline makes a tremendous difference, we typically see 100 to 500 people click thru from Google News to read a press release.

Do you have any advice related to writing headlines?

Lastly, one common mistake, is to make the headline of the press release too general. Many small businesses think that a general headline will generate greater viewership for the release. Unfortunately, the result is often the opposite, as more generalized press releases do not appear as high in the Google News feed.

How about the body of the press release?

The body of press release should be between 200 and 500 words. We find that press releases outside of this word range tend to get flagged by Google. The reasoning behind Google’s algorithm is pretty straightforward. If it takes less than 200 words to describe the news, they assume there is not much substance to the press release. If the press release is over 500 words, it is more of an article (which is not what Google is looking for).

It is a good idea to include photos in the body of the release. However, while embedded videos in the release will be available on PRUNderground.com, they will not be picked up by the syndicate network of news sites.

Will sending out a press release generate media coverage for a business owner’s company?

Honestly, for small businesses probably not, regardless of whether you use PRUnderground.com for $39 to send a single release or one of our competitors which charge between $100 to $500 per release. The press releases will get syndicated, but new, original media coverage about your business is unlikely. If you want to generate media coverage, you should hire a publicist or reach out to individual reporters that cover your industry or area of business.

The greatest value of a press release comes with its ability to keep prospects, clients, partners, and investors up to date on company developments. A press release is one of the best ways to share your company news or milestones with others, creating a sense that your business has traction in the marketplace. Also, a press release which appears in Google News will generate a certain amount of interest from those searching for information related to the topic of the press release (between 100 and 500 views). 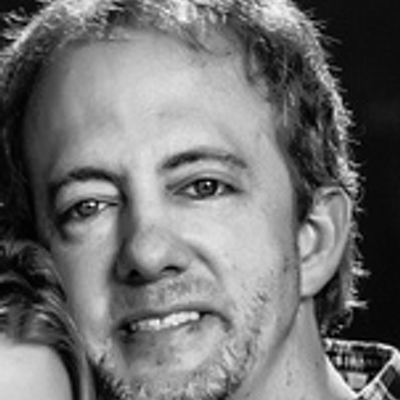 Brian runs PRUnderground.com and is a digital marketer with an MBA from Stanford and BA from UCLA. Prior to PRUnderground.com, he headed Marketing and PR for PropertyShark.com (acquired by Yardi Systems in 2010) and UMT Software (acquired by Microsoft in 2006). He also creates and invests in startups through Madison Square Ventures LLC.