Kristi has worked with over 500 small businesses and has experience founding, growing, and selling her own digital marketing agency. Her expertise is highlighted throughout Fit Small Business in marketing, account management, and public relations content.

PRWeb offers press release distribution services to businesses of all types. Their distribution includes 30,000 blogs and other websites that might be interested in your news, along with distributing to major newsrooms and media outlets.

You get started by signing up for an account on their registration page. Once you enter your name, business name, email address, and password, you will be taken to a dashboard. Then you will click “Get started,” and from there you will need to choose which level of press release distribution you want for your press release. You will then be taken to a page to input your billing details.

Who PRWeb Is Right For

Additionally, PRWeb is useful for those who would like to pick the industries and trade publications that their press releases are sent to. Some distribution sites only allow the user to pick media outlets for distribution; They also offer blogs and other sites that are industry-specific as well.

PRWeb is mainly for businesses that have a set calendar for press release distribution and can prepare a press release and then wait up to 10 business days for approval. If you want to forego the editorial process or want more control over where your releases are sent but have a limited budget, consider other options such as eReleases, which has similar distribution lists but no editorial review and fewer add-ons that increase your cost.

PRWeb is right for: 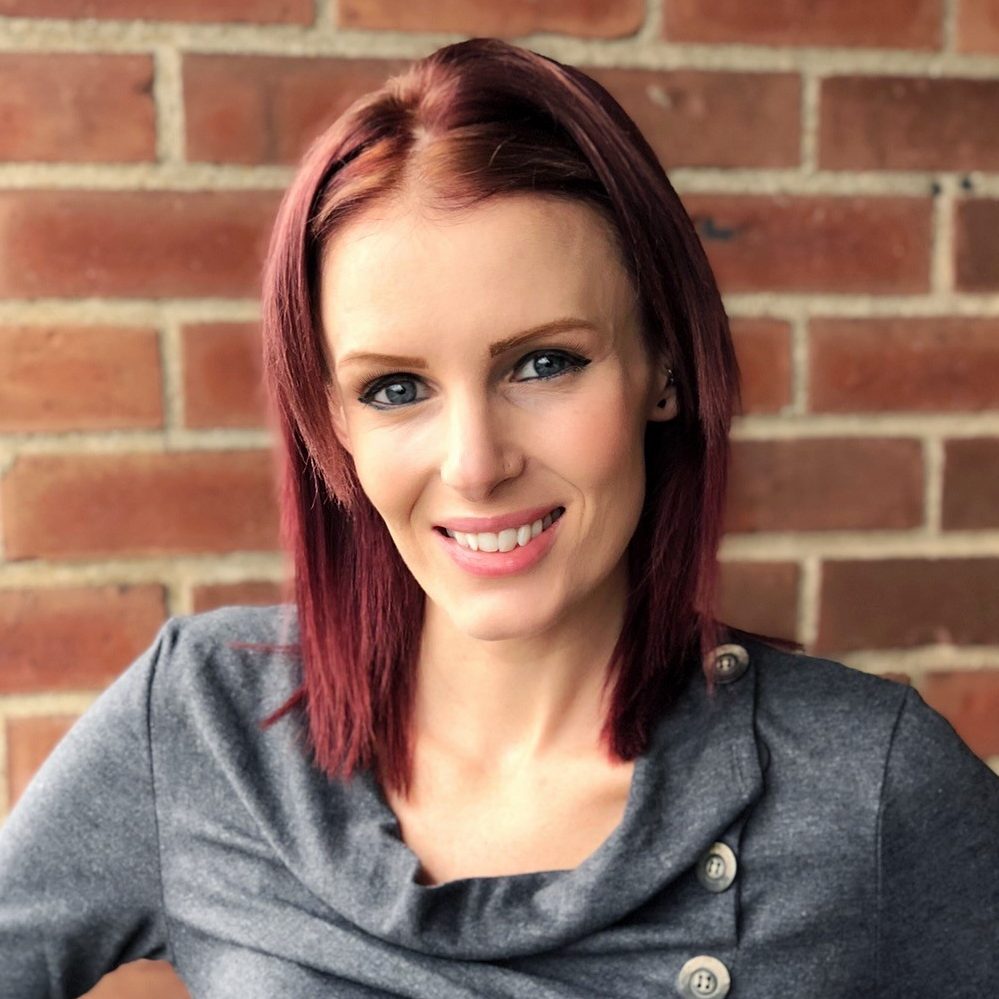 “I’ve used PRWeb many times over the years and have typically found that it is a good option for businesses that want to send out press releases but don’t have expansive budgets.”

PRWeb focuses on press release services for businesses. Their distribution goes out to over 30,000 blogs, websites and news outlets. They also offer a press release writing service to help those who have never written a press release before.

PRWeb’s press release services are a complete package for organizations that want to write and distribute press releases or media advisories to the press, the media, and the public. This distribution is broken into five tiers.

PRWeb will deliver your press release to targeted media websites, industry publications, and blogs across the internet. This includes over 1,200 websites, including highly-trafficked sites like BuzzFeed.

PRWeb delivers your message directly to the journalists and bloggers that you select. You can choose from dozens of industry-specific journalist lists, such as financial reporters for The Washington Post.

Free display of your company or organization logo in full color that will link back to your website. This is extremely beneficial for agencies and companies that want to increase website traffic, brand awareness, and leads for conversion.

PRWeb offers permanent archiving of all press releases sent from their platform. This will allow you to reference it or link back to it at any time. You can also use this as a way to share historic data on your company.

PRWeb allows users to track where their press releases were sent, who read it, and how many people saw it. These reports make it easier to calculate the ROI of sending a press release with PRWeb.

PRWeb lets you track your release across all their partner websites. They will provide a complete breakdown of the audience that reads your press release, their media type, and the specific industries that posted or shared your release online. It also provides general analytics, such as release views, search visibility, multimedia engagement, and traffic sources.

PRWeb offers an interactive map that will break down the specific areas and locations of those who read your press release. This will provide detailed insights into how your press release is performing and assist in building awareness with your target market.

PRWeb offers valuable marketing metrics to measure your press release click-through traffic and social media shares. These will help you track how your release is building awareness with your audience on social channels.

What PRWeb Is Missing

They has angered a few clients because their editorial process can take up to 10 business days, and you can miss a distribution deadline because of this.

What Users Think About PRWeb

Some users have found PRWeb to be helpful, but many of the reviews complain of long wait times for editorial reviews, not being given notice that their releases were put on hold, or discovering their releases were not sent after having paid for the service. They also complain about having a hard time getting refunds when deadlines were missed due to editorial delays.

When to Use PRWeb & Why

PRWeb is mainly for businesses that have a set calendar for press release distribution and can prepare a press release and then wait up to 10 business days for approval.

If you want to forego the editorial process or want more control over distribution but have a limited budget, consider other options such as eReleases, which has similar distribution lists but fewer add-ons.

Where to Find PRWeb

Pros and Cons of PRWeb

There are several pros and cons for using PRWeb over other services. While PRWeb is easy to use and offers tools to make creating your press release simple, it also requires that the PRWeb editors look at every press release and make suggestions that might frustrate their users.

There are quite a few alternatives to using PRWeb, and most offer similar services with equal results, but without the editorial wait times or the limit of one link per press release.

What Is the Difference Between Business Wire and PRWeb?

Business Wire focuses on the financial industry and offers many services that keep sensitive data safe and announcements within SEC regulations; their press release services start at $400. PRWeb is a public relations company that can assist all types of businesses in distributing press releases, and their basic press release service starts at $99.

How Much Does Press Release Distribution Cost?

PRWeb does offer a service that will write your press release for you. The pricing for this varies and requires a consultation call with PRWeb to get a quote.

PRWeb’s editorial review and aggressive sales teams can be frustrating for many organizations, so it might be better to consider eReleases as an alternative. eReleases can distribute press releases to the same media outlets, without the high-pressure sales calls and wait times. Plus, you can save 33 percent off your first press release when you sign up with them.

Kristi's past experience includes founding, growing, and selling her own full-service digital marketing agency. Her expertise includes content marketing, public relations, social media marketing, email marketing, and event marketing. She has worked with over 500 small businesses and start-ups in her career. When she isn't writing or giving out marketing advice, she can be found planning her next travel adventure or enjoying Florida's beaches.