If the rapid growth of RingCentral is any indication, small business owners are rapidly moving away from traditional phone companies and moving towards hosted VoIP systems, which piggyback on the internet for carrying phone calls.

Ring Central (NYSE: RNG) is one of the leading companies is this space, and went public in September of 2013.  Its growth has been nothing less than spectacular. In 2010, it had revenue of only $50 million. Three years later, revenue had over tripled to $160.5 million.

What’s behind this growth?

Would you like to learn more about the pro and cons of business VoIP? Start Here 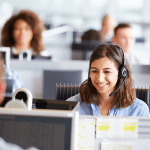 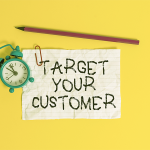 What Is Psychographic Segmentation: The Ultimate Guide