In many respects, Roth and Traditional 401(k) accounts are very similar. Both offer the same investment options allowed within a 401(k) plan. They both allow for employer matching and profit-sharing that are discretionary for the employer, as well as tax-free growth once contributions are in an account. 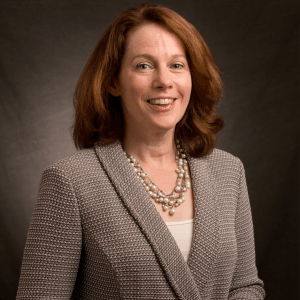 “When deciding between a Roth 401(k) and a Traditional 401(k), there is no one-size-fits-all answer. Instead, the right answer for you will depend on your current tax situation and whether your tax rate is likely to be higher or lower in retirement.” – Gerri Walsh, Senior Vice President for Investor Education, FINRA

Gerri went on to say that “you won’t have to pay taxes on Roth 401(k) withdrawals, as long as you wait until you are at least 59½ years old and you meet the IRS’ five-year rule. That means the higher your tax bracket is in retirement, the more advantageous a Roth is likely to be. Strong savers—including those who contribute the maximum amount allowed by the IRS each year—are good Roth candidates because they are likely to have a bigger nest egg in retirement that can benefit from Roth’s tax-free withdrawals.

On the other hand, if you are in a low tax bracket today, you might consider a Roth now, when a lowering of your gross income will not be as significant a tax benefit as it might be later on, if you find yourself in a higher bracket.”

A Roth 401(k) is good for business owners, high-earners, and tax-conscious investors who want their potential income tax liability during retirement and are willing to forego benefits of tax-deductible contributions. This is because, unlike Traditional 401(k) contributions, contributions to a Roth 401(k) are not tax deductible. However, the account still grows tax-free over time.

Some cases when it’s especially beneficial to use a Roth 401(k) include:

For more information on how Roth 401(k)s work, their contribution limits and specific rules, be sure to check out our ultimate guide to Roth 401(k)s.

Some cases when it’s particularly beneficial to use a Traditional 401(k) include:

To get more information on the costs and benefits of traditional 401(k) plans, check out our list of the Best 401(k) Companies.

Investors can diversify between a Roth 401(k) vs Traditional 401(k) by splitting their $19,000 in allowable contributions between different accounts. Using both a Traditional vs Roth 401(k), investors build savings to be withdrawn tax-free in retirement while also getting some upfront tax deductions that make it easier to maximize 401(k) contributions.

Cases where it’s best to diversify using a Roth 401(k) vs Traditional 401(k) include: 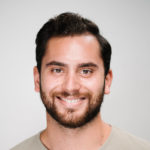 “If you know you’re going to be in a higher tax bracket when you retire (i.e., someone younger or a low earner right now), then it could make sense to participate in the Roth 401(k) today. If you’re a high earner today, a Traditional 401(k) may make the most sense, as you won’t get taxed on it now while in a high tax bracket.” – Nick Ferdon, Sales Manager, Human Interest 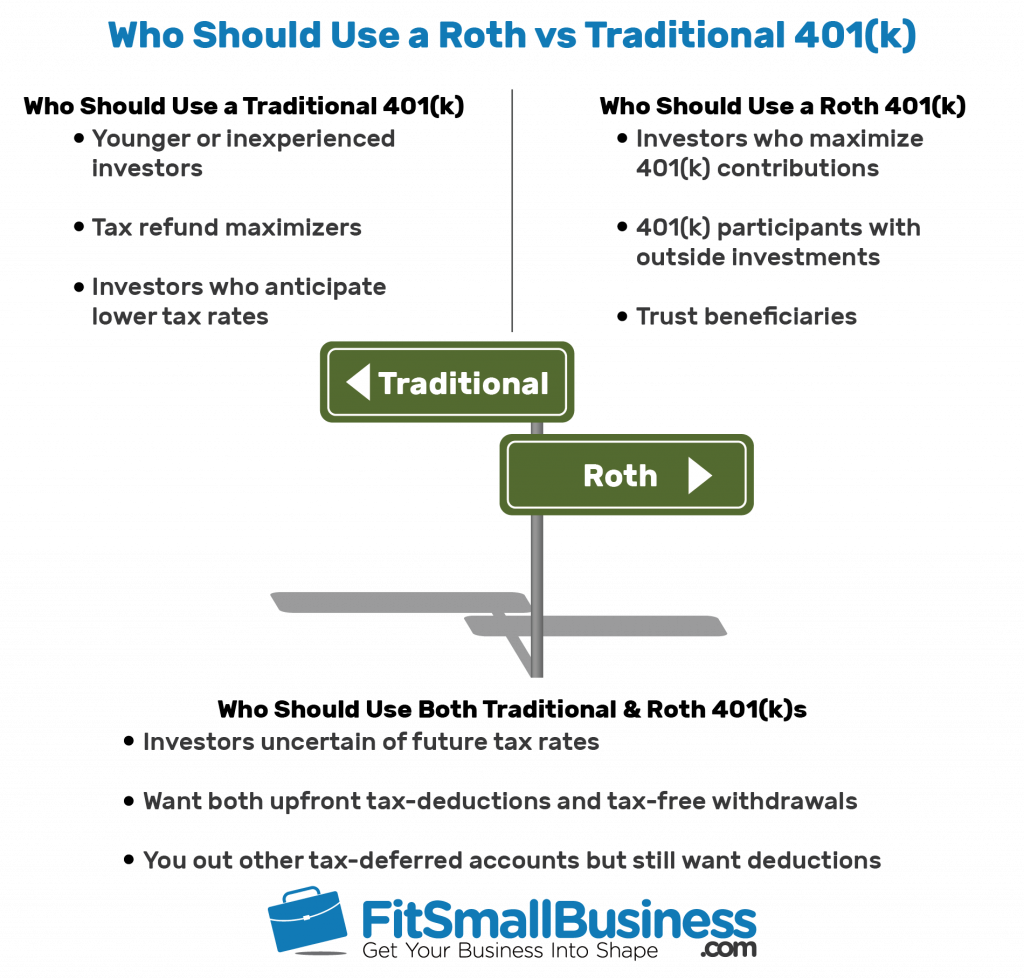 How a Traditional 401(k) Works

A Traditional 401(k) is a typical 401(k) plan in which participants can make contributions that are tax deductible. Their account then grows tax-free, but distributions taken during retirement are taxed as income. If you withdraw money from a 401(k) before age 59½, you’ll be assessed early withdrawal penalties in addition to income taxes.

Once participants in Traditional 401(k) plans have made contributions, they have a list of potential investment options they can select online or through their plan-approved advisor. Typical 401(k) investment options usually include mutual funds and ETFs, although they may also include stocks or bonds if the plan offers a brokerage option.

A Roth 401(k) works just like a Traditional 401(k) except that a Roth 401(k) allows plan participants to put some or all of their contributions in an after-tax account that doesn’t offer an upfront tax-deduction. Instead, using a Roth 401(k), they can grow their account and withdraw funds tax-free during retirement.

Whatever investment options are available in a Traditional 401(k) will also be available to those participants who elect to use a Roth 401(k) account for some or all of their contributions. Employers who provide matching or profit-sharing contributions can also do so for those employees who use a Roth 401(k) instead of, or in addition to, a Traditional 401(k).

Participants in 401(k) plans that have a Roth 401(k) can use some or all of their contributions for a Roth account rather than traditional tax-deferred savings. Lastly, like Traditional 401(k)s, Roth 401(k) account holders must also meet required minimum distributions (RMDs) starting at age 70½—unless they aren’t still working or a 5 percent owner of the company.

Over the 20 years that employee was making contributions and afterwards, their account would fluctuate in value without any tax consequences. Hopefully by the time they retire, their account would be worth several hundred thousand dollars—let’s say $300,000, and they would not have owed any taxes on those gains.

After age 59½, but definitely starting at 70½ if they haven’t already, the employee would start taking distributions from their Roth 401(k). However, at no point would any taxes be owed on their $300,000 in distributions—that is unless they withdraw money before age 59½, in which case a 10 percent early withdrawal penalty would be assessed.

Also like a Roth 401(k), a Traditional 401(k) account would fluctuate over the time they were contributing and afterwards. Again, any gains in their account would also be tax deferred—meaning they would not need to pay taxes on gains as they go.

Let’s continue with our example of a plan participant who contributes $100,000 over 20 years, but this time assume that they split their contributions 50/50 in a Roth 401(k) vs Traditional 401(k). This investor would probably pay between $8,000 and $20,000 in taxes on the Roth portion of their contributions upfront.

However, this investor would also have gotten to deduct $50,000 from their taxable income over the course of those 20 years. In both their Roth vs Traditional 401(k) accounts, contributions would have grown tax-free until they start taking withdrawals.

While 401(k) plans offer flexibility for plan participants, they can also be costly. Whether or not a 401(k) plan includes a Roth 401(k), plans have administration costs and other fees that make them expensive for businesses with fewer than a dozen employees. In many cases, one of several alternatives may work better.

Some Roth vs Traditional 401(k) alternatives include:

If you still have questions about a Roth 401(k) vs Traditional 401(k) after reading this article, here are some frequently asked questions.

Yes. If you meet Roth IRA income limits, it is possible to have a Roth 401(k) and Roth IRA at the same time. If you’re eligible for a Roth 401(k) at work and also meet Roth IRA eligibility requirements, you may still be able to contribute to a Roth IRA outside of your employer-sponsored plan.

Are Roth 401(k)s Subject to a 5-Year Rule to Withdraw Contributions?

Dock David Treece is a finance writer and editor leading our team of writers in the Personal Finance, Insurance, and Real Estate Investing space. Before his tenure at Fit Small Business, Dock’s professional background was deeply rooted in the securities and investment advisory industry. 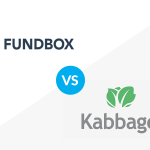 Fundbox vs Kabbage: Cost, Qualifications & Which Is Best in 2020 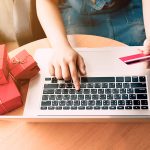 Cash Back vs Points: Pros, Cons & Which Is Best