Prior to her time at Fit Small Business, Lexi Machuca worked as a news writer and content creator, dabbling in creative writing when possible. She enjoys making art, writing poetry, and studying pop culture. 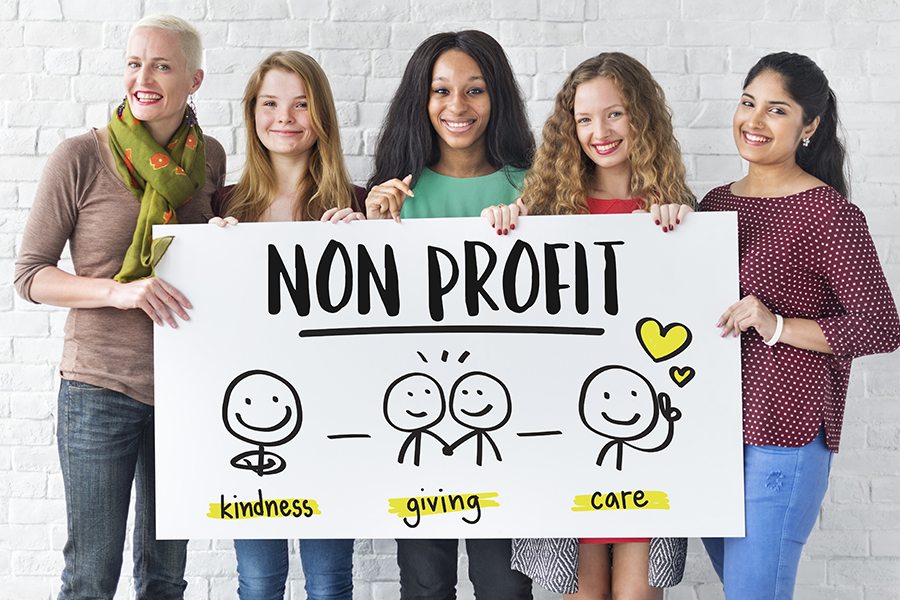 What is a Nonprofit Organization?