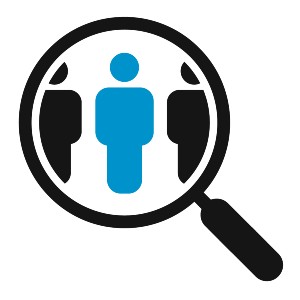 This email address is invalid.
Powered by 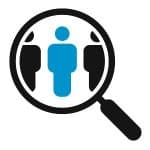 Salary history refers to an employee’s past earnings and can include details about other benefits received such as bonuses and paid time off. Sometimes, new employers ask for a job applicant’s salary history so they can consider it when making a job offer.

Many states and localities, however, have enforced salary history bans to help eliminate pay discrimination. These laws (there are currently no federal laws in this area) prohibit employers from asking job candidates information about their salary history. To comply, some companies are updating job applications and company practices, as each violation can result in a penalty from $100 to over $250,000.

The idea of prohibiting salary history started as a way to resolve historical pay gaps that have impacted employees due to their gender, race, and background. In 2016, Massachusetts became the first state to prohibit a potential employer from inquiring about salary history before making a job offer. Since then, several other states have followed suit.

Numerous cities and counties, in addition to US territory Puerto Rico, have also passed legislation restricting certain types of employers from requesting salary history information from job candidates. These localities are in states both with and without statewide bans.

Salary history bans can apply to all employers (public and private), just public employers, or only employers of a certain size (15 or more employees, for example). Additionally, two states—Michigan and Wisconsin—have prohibited bans on salary history altogether. Local governments in these states aren’t allowed to regulate the salary information that employers request from job applicants during the hiring process.

Explore the tables below for more information on salary history bans in your area.

How To Comply With Pay History Ban Laws

Complying with salary information bans might seem complicated at first, but once you review your hiring process, policies, and procedures, it’ll be much easier. The best thing you can do is remove references to your job candidates’ salary history from the application, interview, and job offer processes. Identify each step in the process that leaves your company vulnerable to non-compliance. 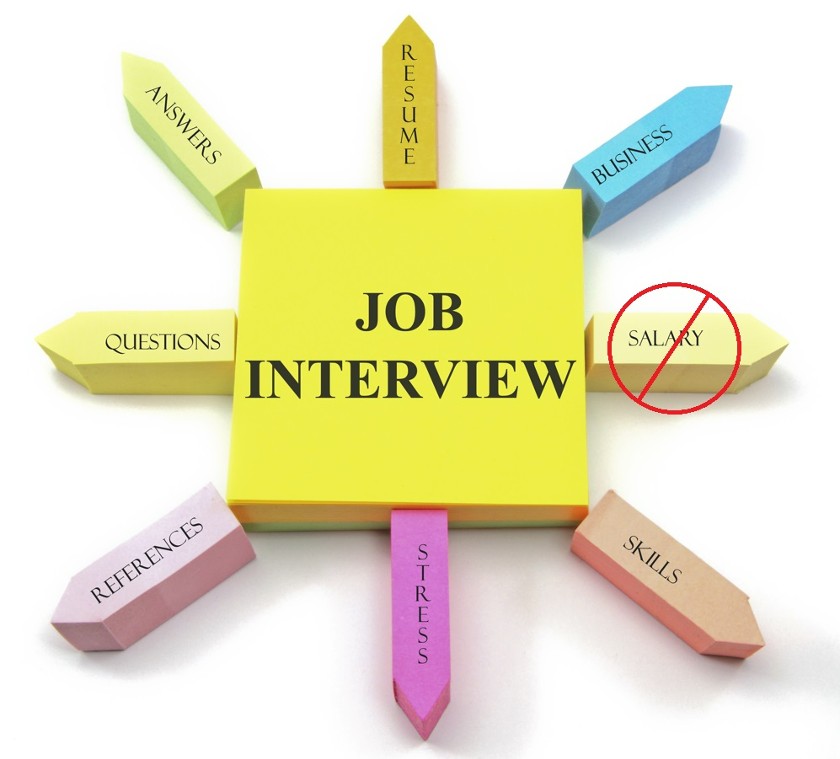 Here are steps you can take to ensure your company doesn’t violate a pay history ban:

Tips on How To Avoid Salary History in Interviews

To avoid asking questions about salary during a job interview, focus on the candidate’s ability to perform the job. Get creative and ask case-study questions that will test their thought process on the spot.

It’s also a good idea to inquire about the results your job candidates have had in former jobs. A resume is good at showing an applicant’s previous job titles and duties, but finding out how well they performed may require more digging.

Your goal should be to gather as much evidence as possible to help you determine if the candidates are a good fit for the job. Just because they were once paid $10 an hour for similar work doesn’t mean they shouldn’t be paid the $50,000 a year that their experience is currently worth.

Your area may have other regulations regarding what cannot be asked during interviews and considered during the recruitment process. Ban the Box is a policy that many states, cities, and counties have adopted to allow job applicants to be judged by their qualifications before any criminal convictions are considered. Employers who operate under this law must remove any questions about conviction history from their job applications. Some employers are also required to delay background checks until later in the hiring process.

Penalties for violating the pay history bans, which can reach upward of $250,000, vary depending on state or local laws. Some states don’t have clear penalties as of yet, and others subject violators to civil penalties, back pay, and even reinstatement of job applicants who were dismissed on illegal grounds (salary history).

Here’s how a couple of the laws differ:

Banning companies from asking potential new hires for salary information forces employers to set wages based on other factors. Work experience and credentials should be considered in addition to the market value of your job candidates’ skill sets to ensure you offer new employees fair pay. Also, be careful to research the specific ban that applies to your business to avoid spending thousands of dollars in penalties.

Need Help Hiring?
This email address is invalid.
Powered by