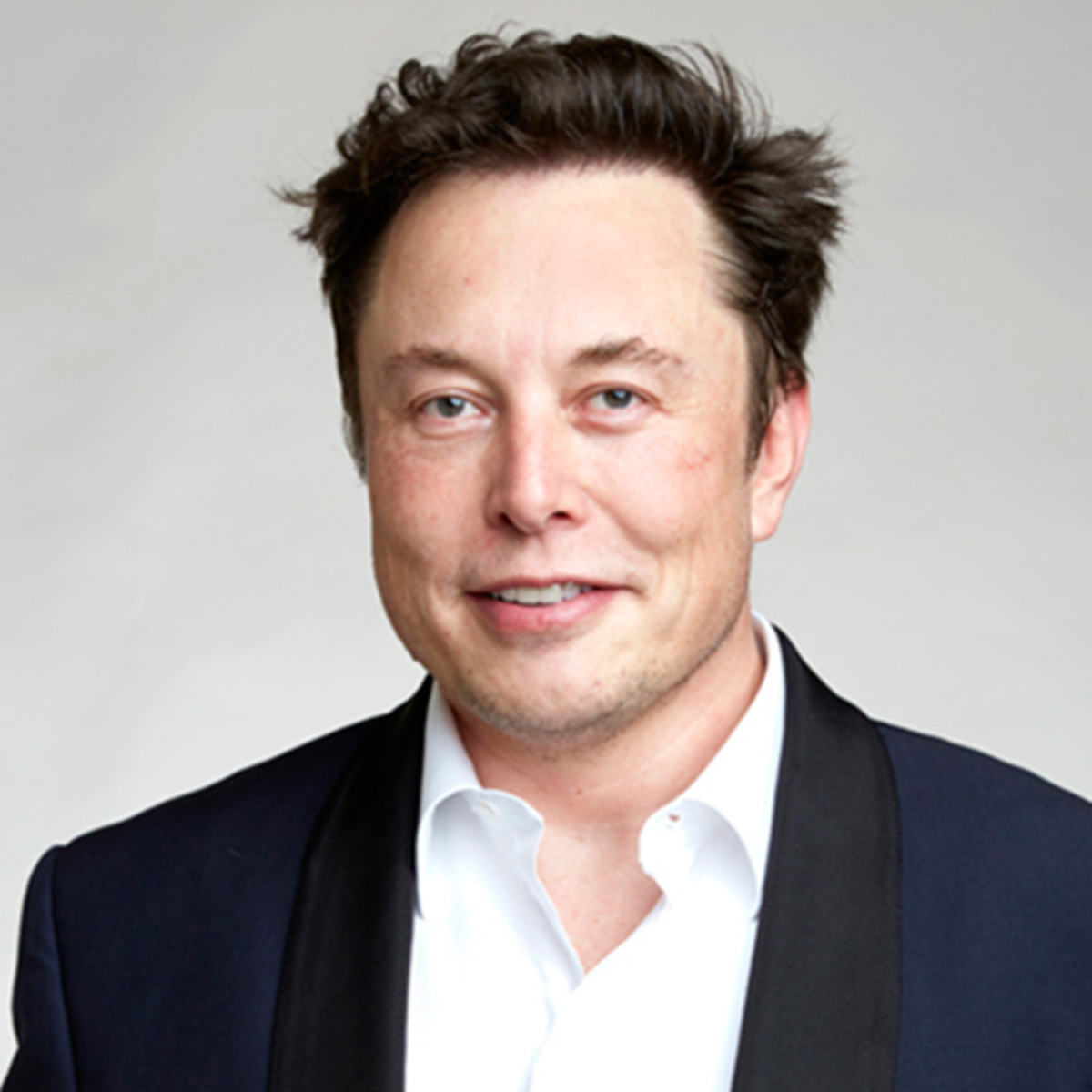 Elon Musk is a business magnate, co-founder of the electric car company Tesla, and founder of the space exploration firm SpaceX. The entrepreneur also co-founded the payments company PayPal. Musk has a net worth of more than $20 billion. These Elon Musk quotes may be a source of inspiration to aspiring entrepreneurs.

Here are the 18 quotes from Elon Musk on business, success, and life:

1. “The thing to remember is that when companies are little, they’re like tadpoles. I mean, they just die very easily. You need to have an environment that tries to protect little companies and help them get bigger. Silicon Valley does that very well and America, in general, does that very well a lot of the time compared to other countries. Most other countries tend to foster and protect the big companies. Big companies don’t need protection.”
– Musk’s speech at the National Press Club

2. “If you’re building a company, you’ve got to gather great people. I mean, all a company is is a group of people that have gathered together to create a product or service. So depending upon how talented and hardworking that group is, and to the degree in which they are focused cohesively in a good direction, that will determine the success of the company. So, do everything you can to gather great people, if you’re creating a company.”
– Musk’s commencement speech at the University of Southern California

3. “I think it’s important to take feedback from your environment. You want to be as closed-loop as possible. If we hadn’t responded to what people said, then we probably would not have been successful. So, it’s important to look for things like that and focus on them when you see them, and you correct your prior assumptions.”
– Musk’s commencement speech at Caltech

4. “In general, people want to do the right thing and they want to do what’s good. The issue we have right now is that the rules fundamentally favor the bad outcome. When you’re fighting for the good outcome and it’s an uphill battle, it’s just slower. It’s just crazy to have the rules of the game favor a bad outcome.”
– Musk’s speech at Paris-Sorbonne University

5. “I’m not sure looking at competitors really helps. It’s sort of like the old adage with running. If you start looking at the other runners, it’s not good, you know.”
– Conversation with Kara Swisher, host of “Recode Decode”

6. “I read a lot of books and talked to lots of people. I didn’t have any one person who was a mentor, but I always looked for feedback from the people around me and feedback from the historical context, which is books, basically. I don’t read many general business books. I like to read biographies or autobiographies. I think those are pretty helpful, and a lot are not really business.”
– Conversation with Kevin Rose, an internet entrepreneur

7. “Starting a business is not for everyone. Generally, starting a business, I’d say, No. 1 is to have a high pain threshold. When you first start a company, there’s lots of optimism and things are great. Happiness at first is high, then you encounter all sorts of issues and happiness will steadily decline, and then you will go through a whole world of hurt, and then eventually, if you succeed—and in most cases, you will not succeed—if you succeed then, after a long time, you will finally get back to happiness.”

9. “Great companies are built on great products. When the product starts to become shoddy and uncompetitive, so does the company.”
– Conversation with John Paul MacDuffie, professor of management at the Wharton School at the University of Pennsylvania

10. “I think the thing that drives me is that I want to be able to think about the future and feel good about that. So, we’re doing what we can to have the future be as good as possible, to be inspired by what is likely to happen, and to look forward to the next day. So, what really drives me is trying to figure out how to make sure that things are great, and going to be so.”

12. “When I was in college, I wanted to be involved in things that would change the world.”
– Musk’s speech at D11, a technology conference

13. “A lot of times, the question is harder than the answer. And if you can properly phrase the question, then the answer is the easy part. So, to the degree that we can better understand the universe, then we can better know what questions to ask.”
– Conversation with Alison van Diggelen, host of “Fresh Dialogues”

15. “I mean, there are examples of successful entrepreneurs who never graduated high school and there are those that have Ph.D.’s. So I think the important principle is to be dedicated to learning what you need to know, whether that is in school or empirically.”
– Musk’s speech at Stanford University

16. “I don’t ever give up. I mean, I’d have to be dead or completely incapacitated.”

17. “Life can’t be just about solving problems. There have to be things that are exciting and inspiring that make you glad to be alive.”
– Conversation with journalists Kara Swisher and Walt Mossberg at Code Conference

18. “Humanity can address a lot of the suffering that occurs in the world and make things a lot better. I think a lot of times people are quite sort of negative about the present and about the future, but really, if you are a student of history, when else would you really want to be alive? Now is the best time, pretty much. Those who think the past is better have not read enough history”
– Musk’s speech at the California Academy of Sciences

Elon Musk is the founder of SpaceX and co-founder of Tesla. He learned how to code when he was a child, and sold the source code for his first video game when he was 12. Musk is now considered to be one of the wealthiest people in the world, and his years of experience in business are a source of motivation to many. If you need inspiration to succeed, consider these quotes from Elon Musk.